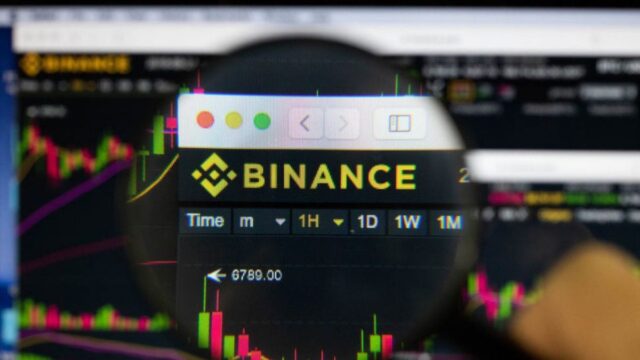 An eventual crash of Binance or Tether could cause a “big mega mondo market crash,” Shibetoshi Nakamoto assumed.

Dogecoin’s Shibetoshi Nakamoto believes a potential crash of the crypto exchange Binance or the stablecoin-issuer Tether could severely destabilize the entire industry.

He also advised people to do appropriate research and understand the digital asset’s sector specifics before entering it.

Binance/Tether Collapse Could be Devastating

The Co-Creator of the memecoin Dogecoin – Billy Markus (better known as Shibetoshi Nakamoto) – thinks if either Binance or Tether goes down, this could be “pretty much game over.”

The American software engineer also outlined that an increasing number of people have realized that too much centralization is a “big weakness.”

to anyone worrying about binance and/or tether collapsing, if either does it’s pretty much game over

it’s good that more of y’all are finally figuring out what this whole thing is and how the centralized stuff is a big ol’ weakness, but also, it was like this when ya bought too

The former CEO of Twitter – Jack Dorsey – was among the individuals to agree with Nakamoto’s assumption. He said such a potential meltdown will undoubtedly be “game over for the games.”

Almost every disruption in the past, including the recent fiasco with FTX, has prompted severe market declines and panic among crypto participants. The uncertainty has also caused critics to proclaim bitcoin “dead.”

Despite “dying” over 460 times, the primary cryptocurrency is still around and keeps expanding its presence across the globe. It has become a legal tender in distressed economies like El Salvador and the Central African Republic, while numerous investors view the asset as a hedge against inflation because of its limited supply.

How Is Binance Doing?

Some market participants expected the FTX crisis to cause a domino effect and drag other exchanges into the mud.

The largest cryptocurrency platform – Binance – assured its balance sheet is stable and even topped up its Secure Asset Fund for Users (SAFU) to $1 billion to protect customers in case of emergency.

In addition, the company introduced an industry recovery fund that could help struggling projects during turbulent times.